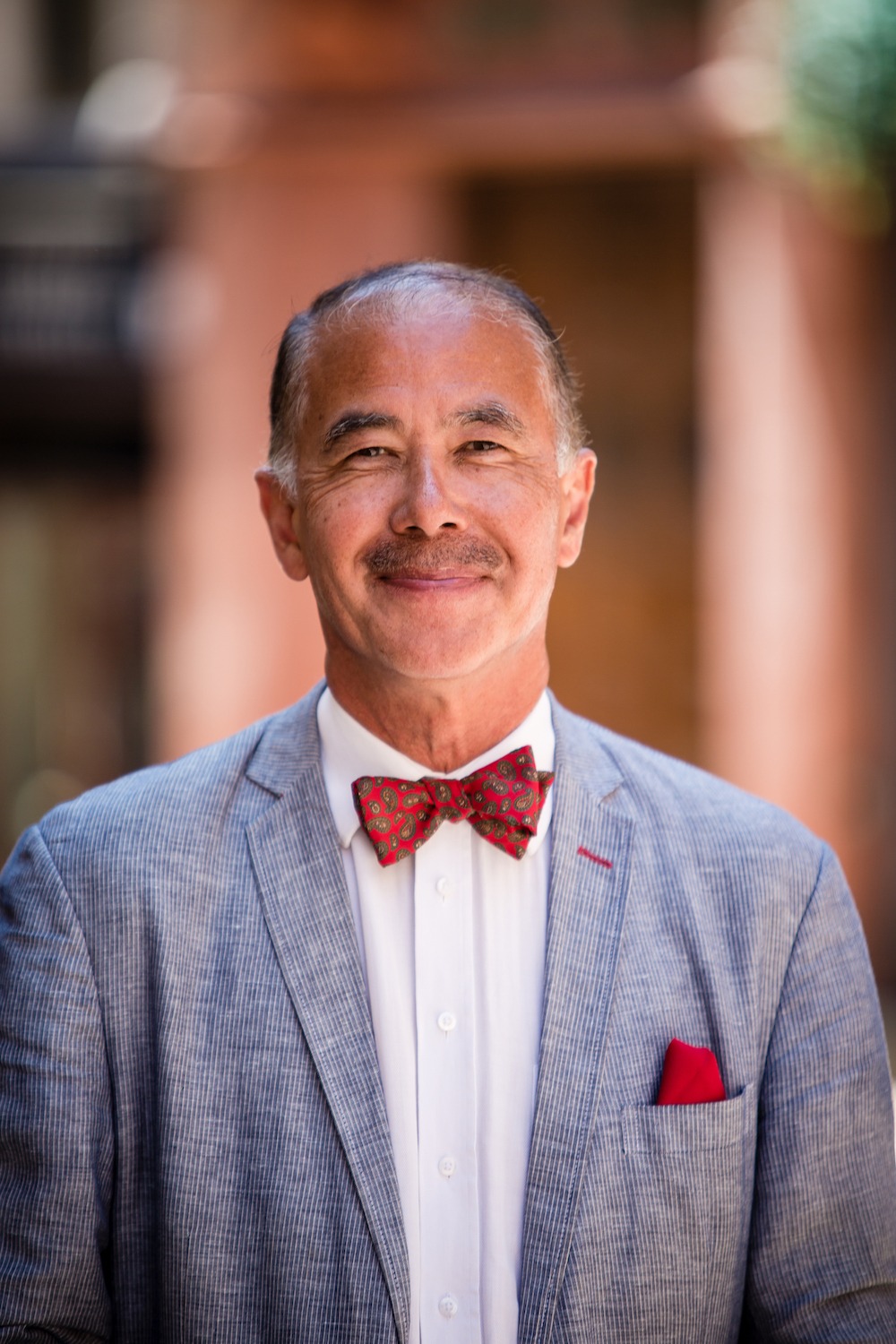 I trust you are having (or have had) a well-deserved relaxing and enjoyable summer break despite the variable weather.

There have been a number of significant developments within the Association of Clinical psychologists UK since I last wrote a summary bulletin and I will try and review these in what follows.

Since my last bulletin we have a new Board elected which I am delighted to record, includes Trainee and Early Career directors. We have also appointed Dr Joe Ryan as our first Parliamentary Lobbyist and Advisor at Westminster. His intervention has already borne fruit in the form of an invite to an All Party Parliamentary Group (APPG) on the Mental Health Act Review which provided me with the opportunity to comment and draw attention to the role of clinical psychologists as Approved Clinicians and Responsible Clinicians.

People will recall that a few months ago tragically a participant in the Jeremy Kyle Show took his own life which led to the cancellation of future programmes. This event also prompted the government to set up a parliamentary enquiry into reality TV shows to which we submitted written evidence, led by Dr Simon Stuart. This evidence was very influential and led to the appointment of an ACP UK member, Dr Hayley Dare, as an official advisor to the inquiry panel.

In the last month we have seen the official launch of the Children and Young People’s Member Network which kicked off with a successful launch event. The Complex Mental Health Member Network will be launched in September with an exciting, free-to-members conference.

I continue to represent ACP-UK at national level (England) on the NHS Improvement/Health Education England Psychological Professions Network. Recent projects include the campaign to create a Chief Psychological Professions Officer to provide influence and advice with the Department of Health in England; the implementation of the NHS Long-Term Plan in the form of a psychological professions development workforce strategy; and the consultation on the future of clinical psychology training funding.

ACP-UK is presently collaborating with the DCP on a long-overdue project to reinvigorate and revise the moribund National Assessor Scheme.

We are presently in the process of creating a working group to make recommendations concerning minimum ratios of senior clinical psychologist within services and numbers of Clinical psychologists per head of population, to address the problem of increasingly common flat service structures of almost entirely newly qualified CPs or inexpensive psychological therapists, without proper supervision and accountability.

The membership continues to grow, and I am grateful to all of you who are members for your membership fees which is the only source of income and which makes all the above possible.